Feed granulation is a process that converts a finely ground mixture into denser granules, generally of cylindrical shape.

The reasons why this process is done are variable, however it is known that it improves productive performance (Figure 1), mainly because feed losses and selection of ingredients by the animals are both reduced.

The granule is formed by compacting and forcing the passage of particles through the holes or channels of the matrix, using a mechanical process (AFFCO, 2000; Figure 2).

Also,  granulation increases feed density, which results in reduced transportation costs, improved farm management and better feed hygiene. It is also said to improve feed nutritional quality, however this effect has not been so clearly demonstrated.

There are several factors affecting the granulation, however three of them stand out among the others (Behnke, 1994; Figure 3):

The individual properties of each raw material affect the granulation process. The water absorption capacity is one of the most important factors to be considered, since it positively influences feed conditioning and, consequently, the quality of the granule and the performance of the granulator, as mentioned above.

The water absorption capacity of raw materials generally depends on the moisture content when entering into the mill, particle size and particular characteristics of the raw materials.

The moisture absorption capacity will be lower the greater the moisture and the particle size.

In the case of cereals, the type of starch and protein affect the water absorption capacity.

In general, fibers are good at absorbing moisture, but unlike starch, which does it quickly, they absorb moisture very slowly.

During the granulation process, there is little time for moisture absorption in the conditioner. Due to this, the higher the fiber content or the worse prepared it is to absorb moisture, the worse conditioning will be and, therefore, the worse granule final quality will be.

Another characteristic that affects granulation is the fat content of the material to be granulated.

Unlike the moisture absorption capacity, which positively affects granule quality and the performance of the granulator, feed fat content generally has a positive effect on the performance, but it has a negative impact on the quality.

Fat negatively affects feed conditioning due to its hydrophobic effect, which makes it difficult to have an easy mixture with the feed moisture.

This effect is due to its lubricating capacity, which reduces compression time, which in turn negatively affects quality. This lubricating effect forces the distribution of the fat into four different moments: 1 – raw materials; 2 – addition to the mixer; 3 –spraying on the granulator press; and 4 – (if it is necessary to add more fat) addition to relubrication distributors, in the phase following press.

Among the raw materials that compose the feed, molasses has a different performance during the granulation process. Due to its viscosity and high sugar content, the adhesion of particles is facilitated, which could improve granule quality. However, this adhesion occurs very quickly and is enhanced after cooling, and this can substantially reduce the moisture absorption capacity of the feed if it is cold when reaching the press. Therefore, the negative or neutral effect depends mostly on the time lap between its dosing and the moment in which feed reaches the tablet press.

In general, if the molasses is dosed long before it reaches the press, either in the molasses mixer (Figure 5) or in the mixer, it forms small agglomerations with the other raw materials, which become cold and when they reach the conditioner the steam inflow is adversely affected, which makes moisture absorption difficult and, consequently, affects the conditioning.

If, instead, molasses is hot when added to the conditioner (Figure 6), no negative effects on feed conditioning are observed and it is possible to add higher amounts of molasses in the feed, which can be specially relevant for some ruminant diets.

In the second part of this article, we will explore other factors that affect durability, which includes all the aspects influencing feed conditioning and compression. Also, we will deepen our understanding of the influence of raw material particle size, moisture absorption capacity, the relation diameter/matrix compression and the performance of the granulator.

How does cereal milling affect performance and health of pigs? 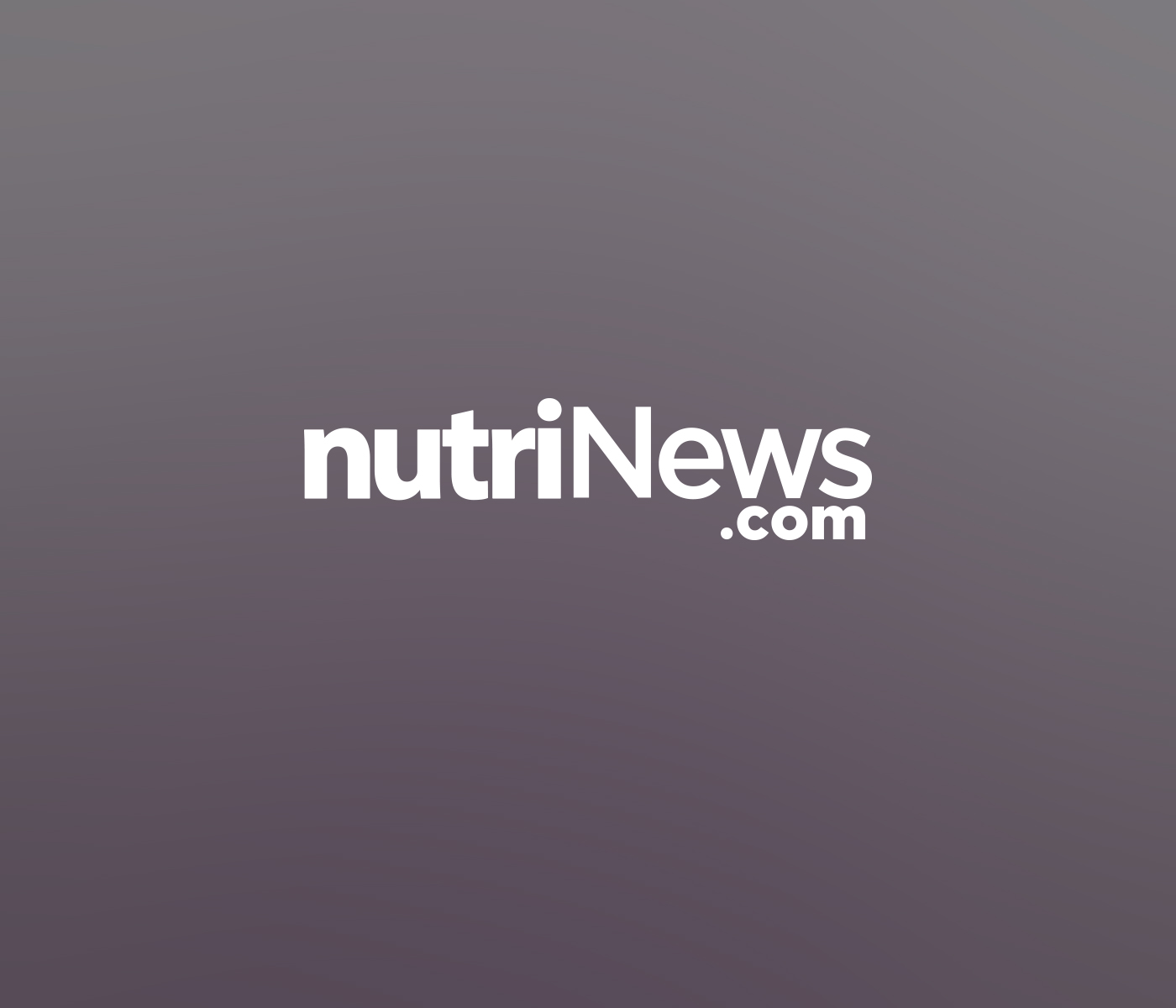 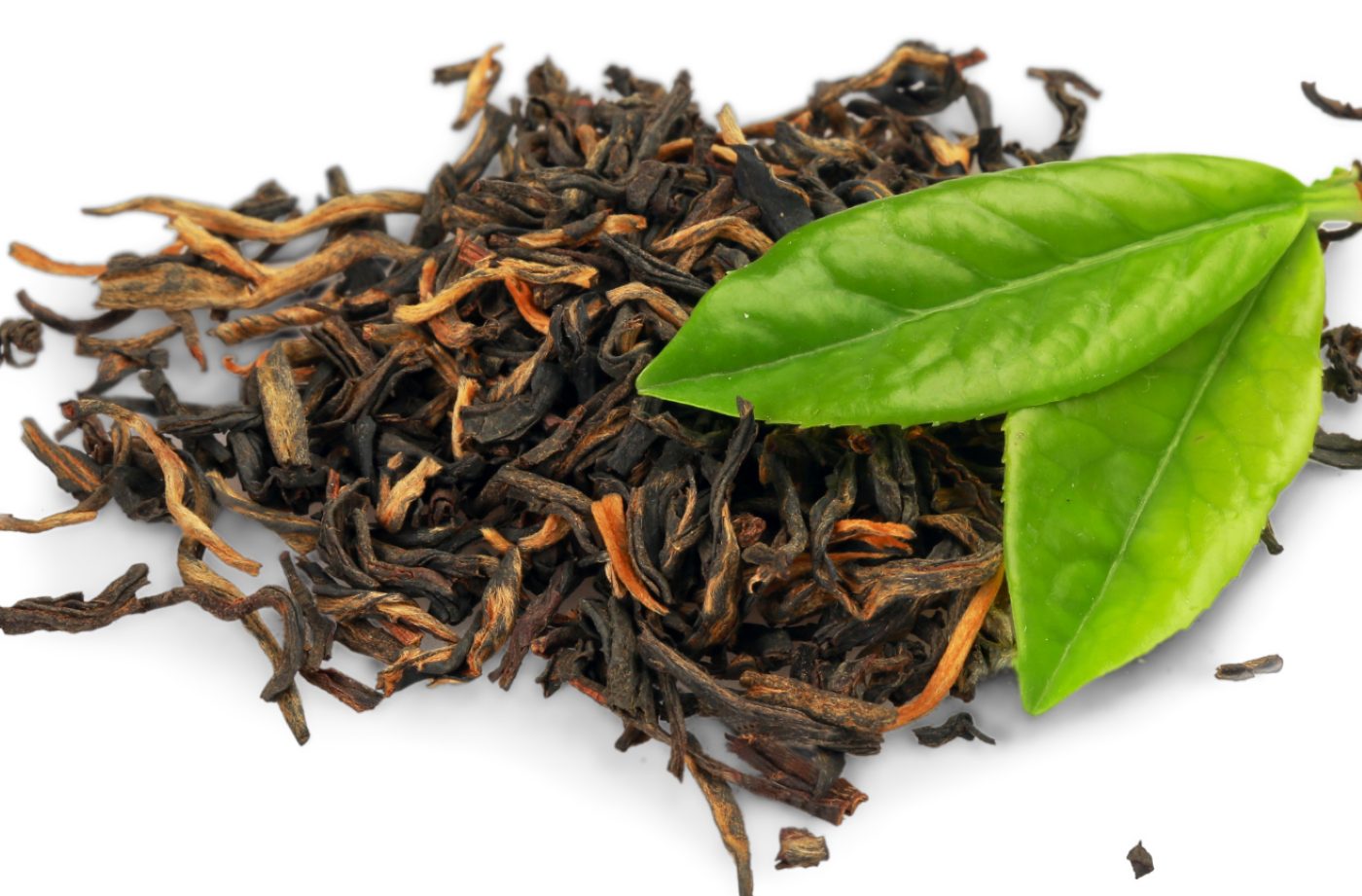 Dietary inclusion of tannins to replace antibiotics in ruminants 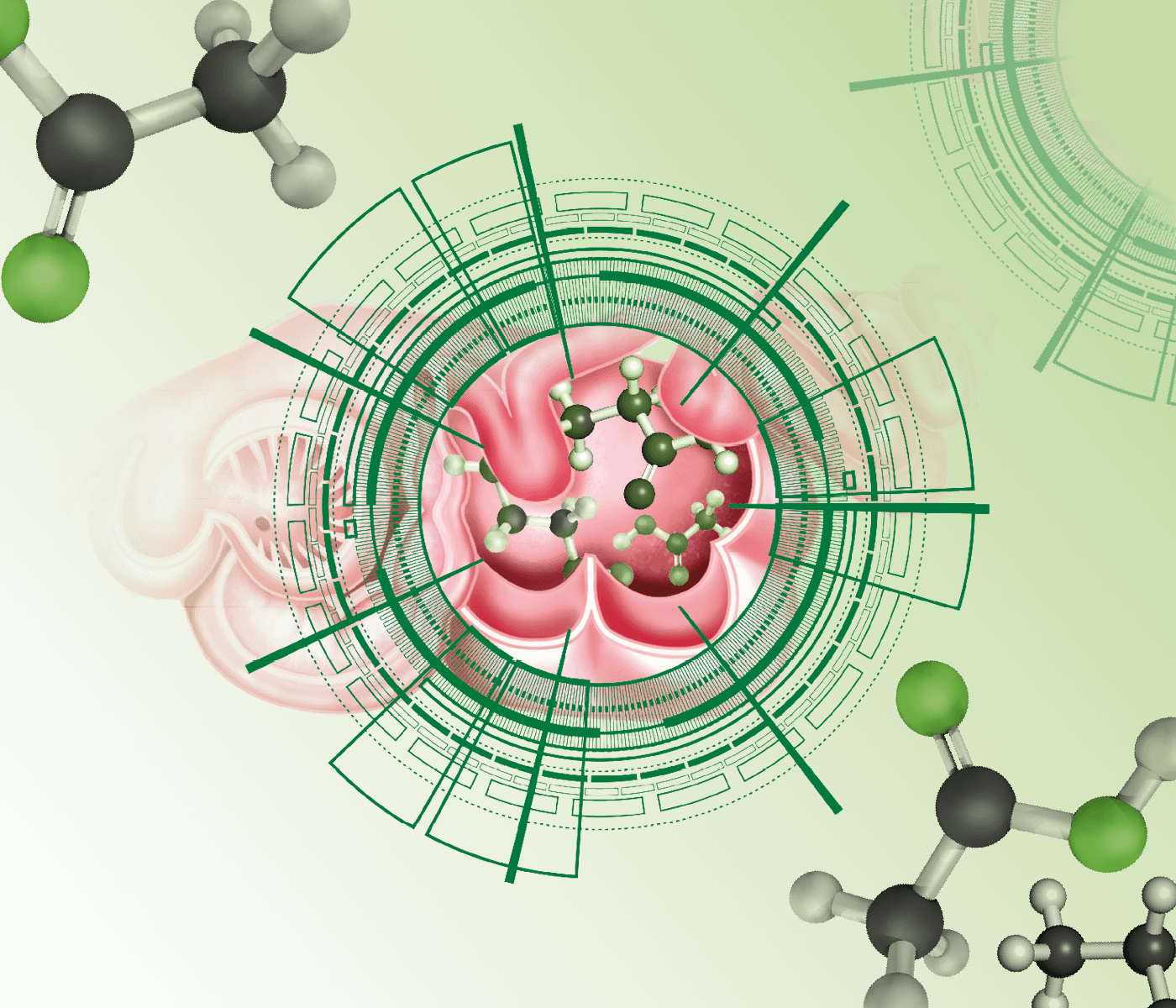 Cattle grazing and its role in ecosystem biodiversity 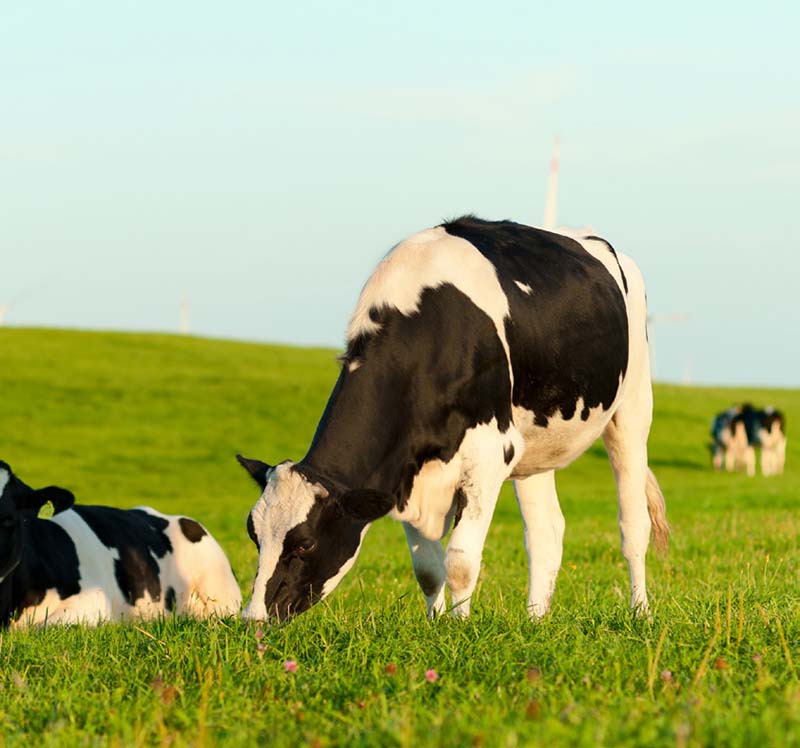 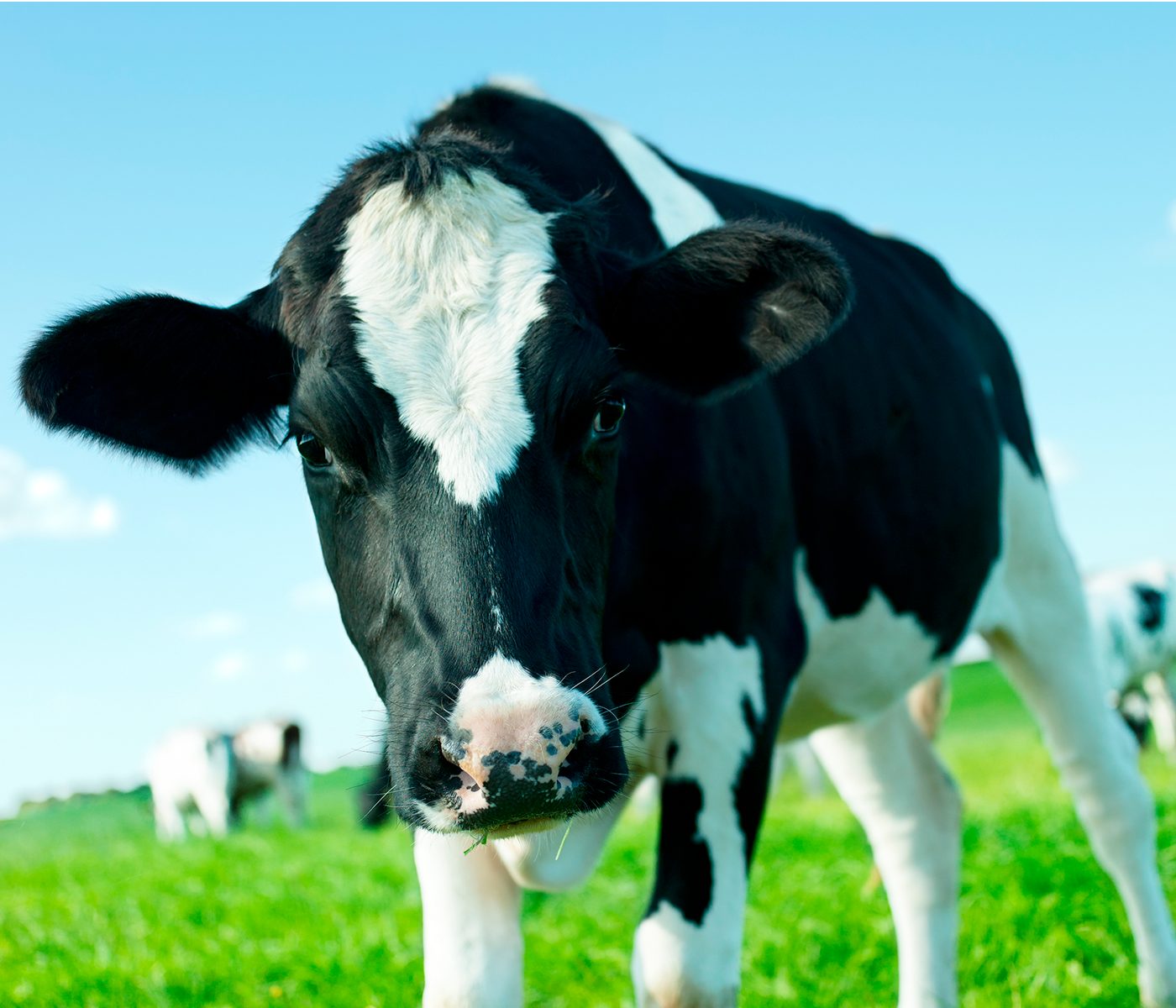 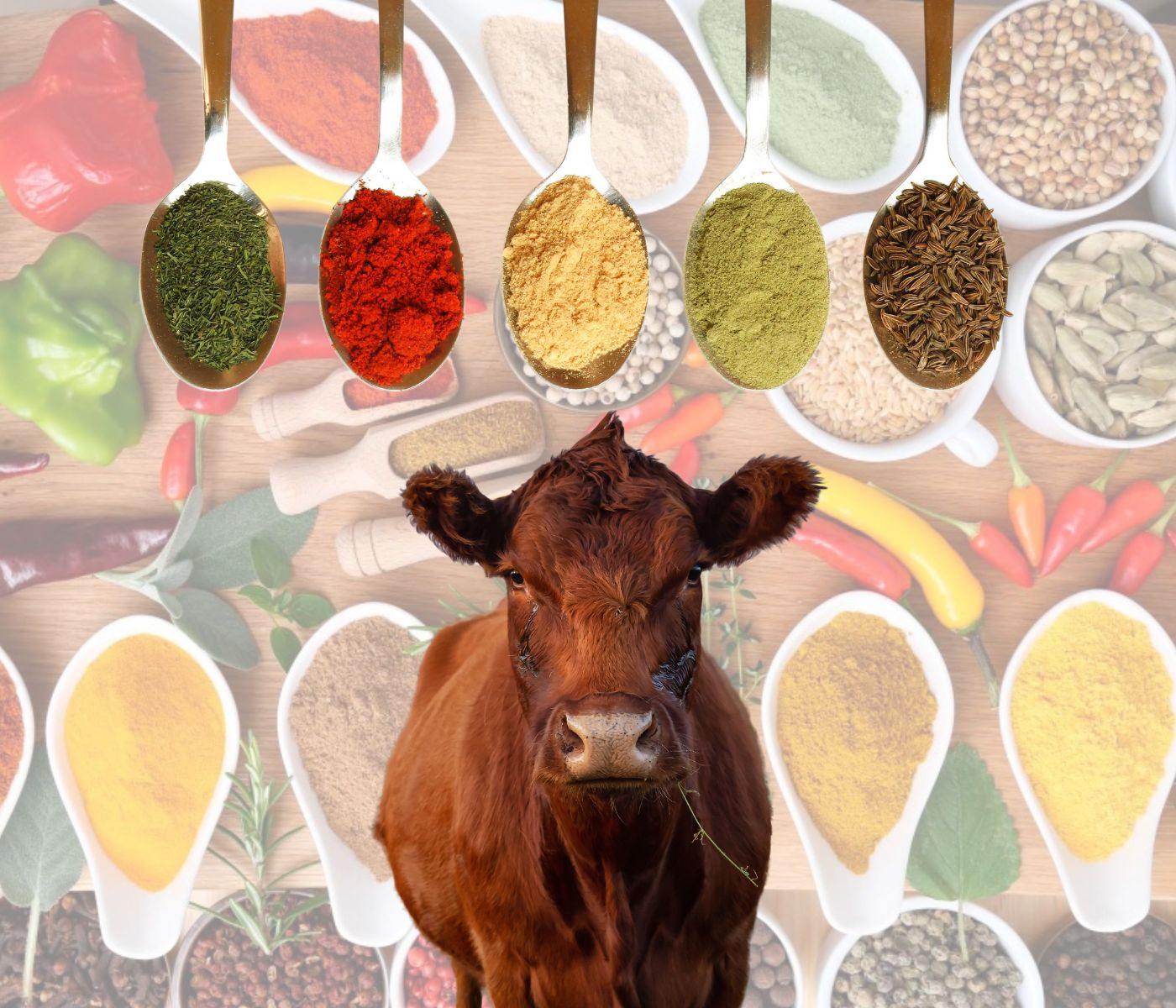 Nutritional additives and their effects on ruminant nutrition 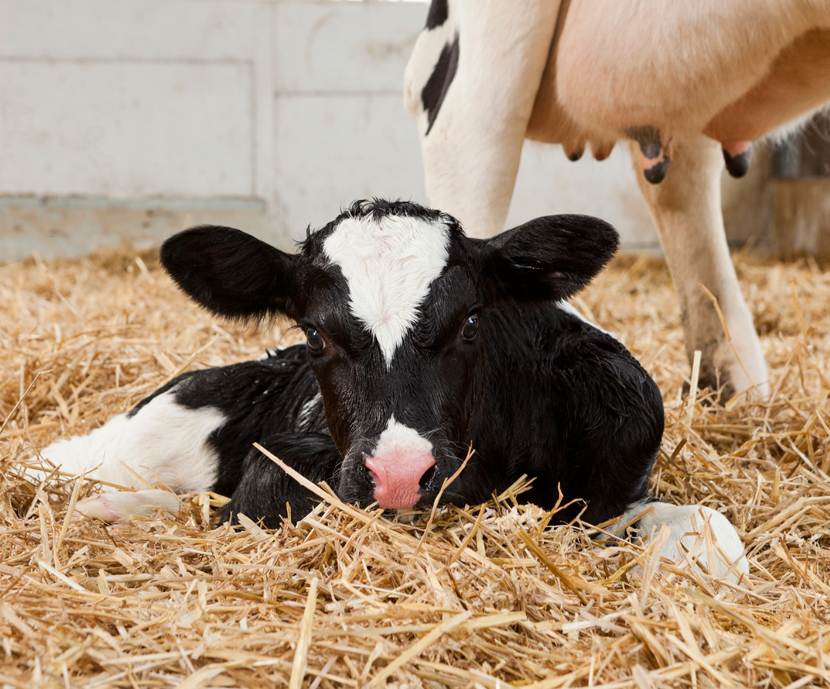 Newborn calves and the use of probiotics for health improvements!

Dietary fat and its influence on rumen microbiota. Part II

Dietary fat and its influence on rumen microbiota. Part I 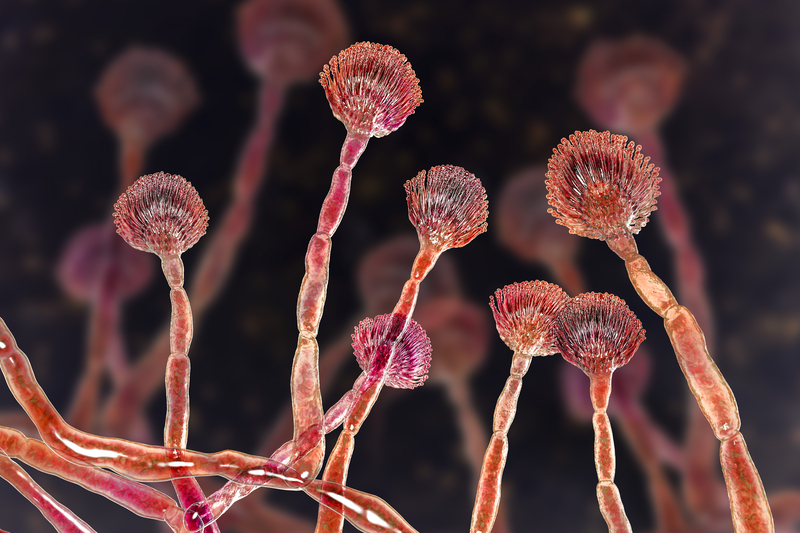 Aflatoxin B1 to Aflatoxin M1, what happens? 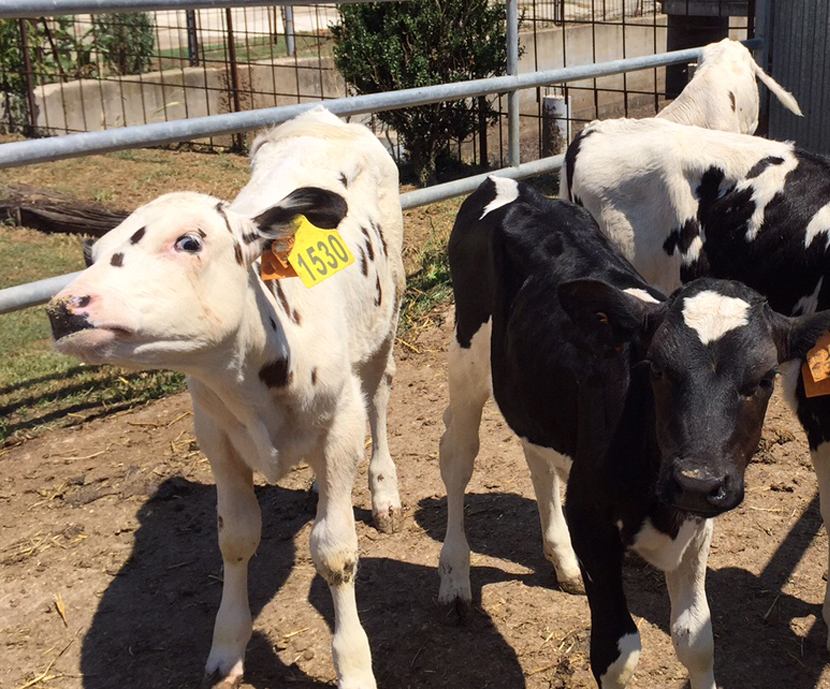 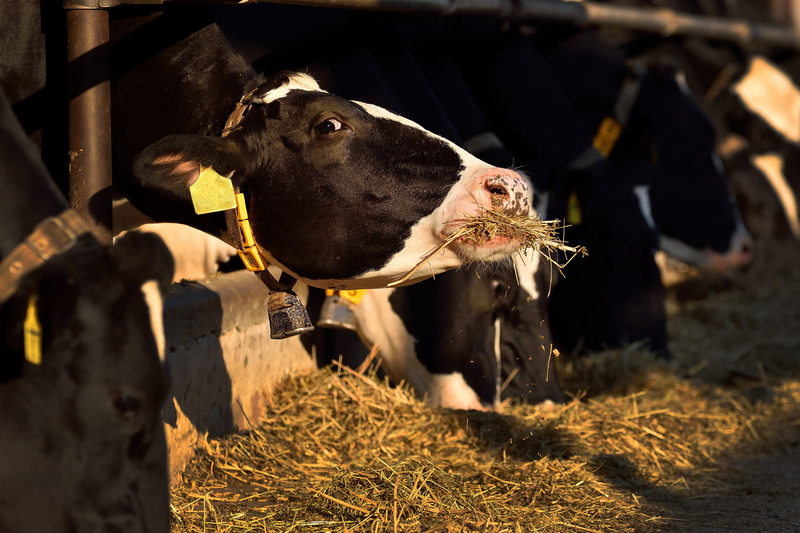 Neutral Detergent Fiber determinations in dairy cattle. Why are they important? 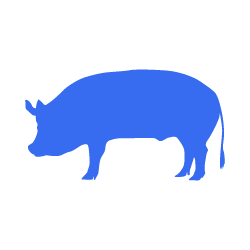 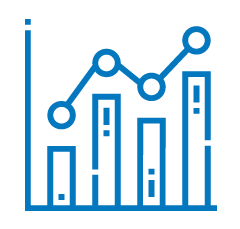 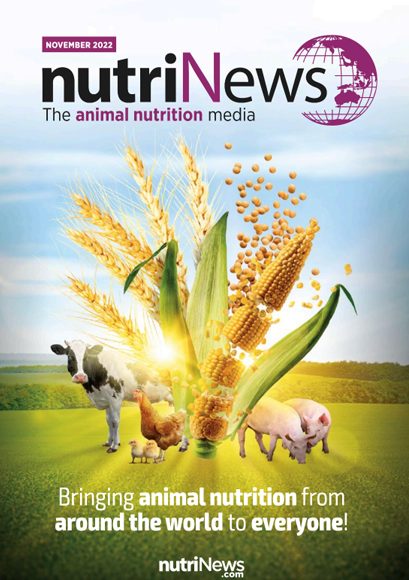 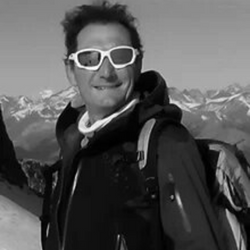 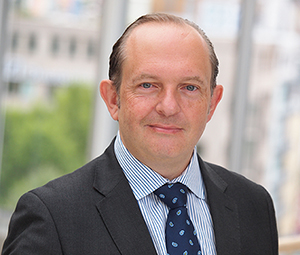 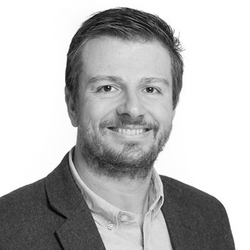 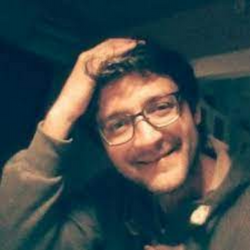 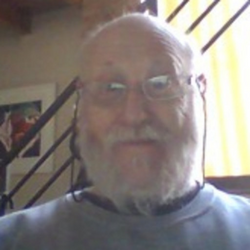 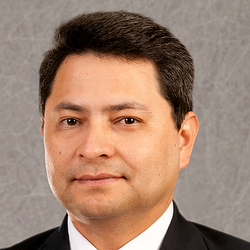 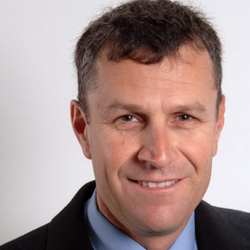 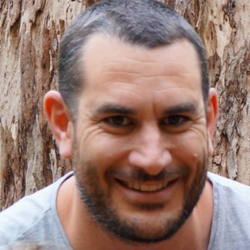 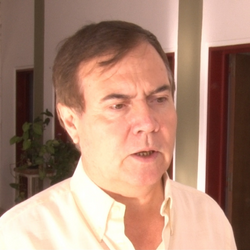 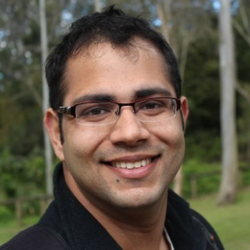 Mycotoxigenic fungi and how they adapt to climate change? (Interview)

Exogenous enzymes: their use in dairy cows

Fat soluble vitamins. A review of their levels in animal feed